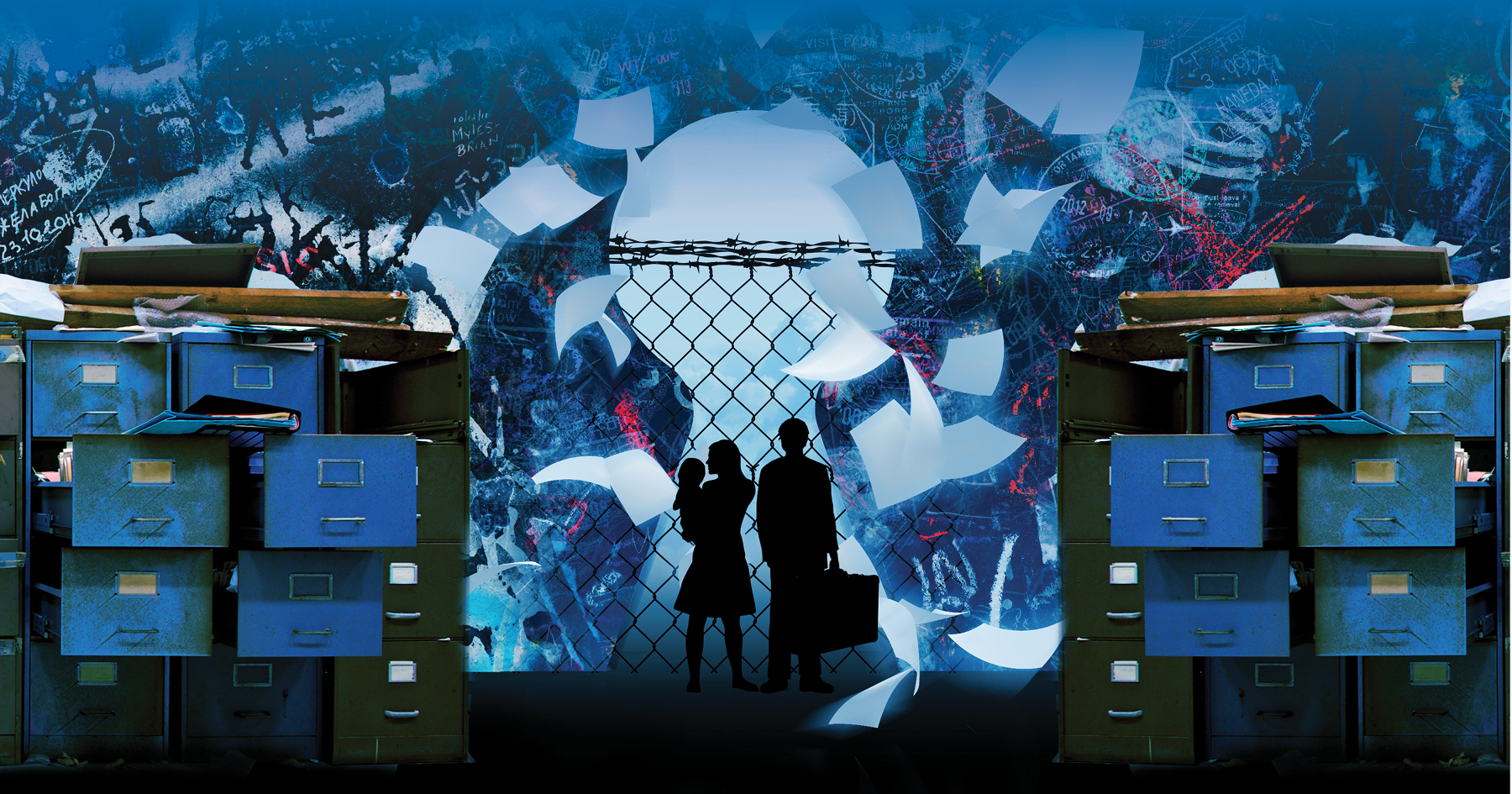 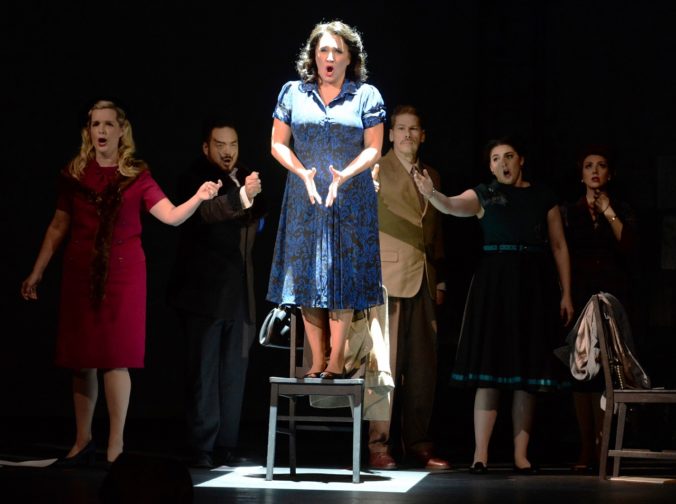 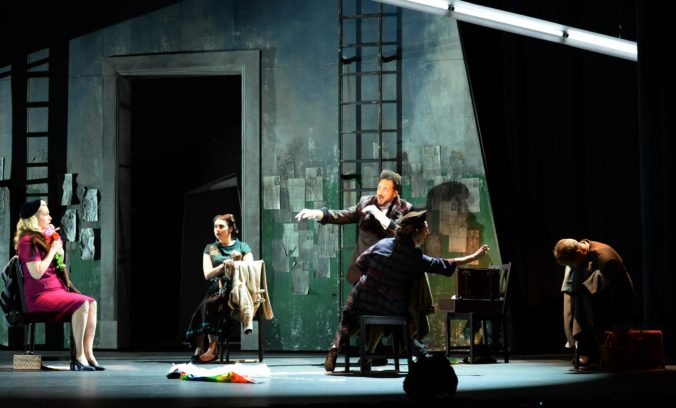 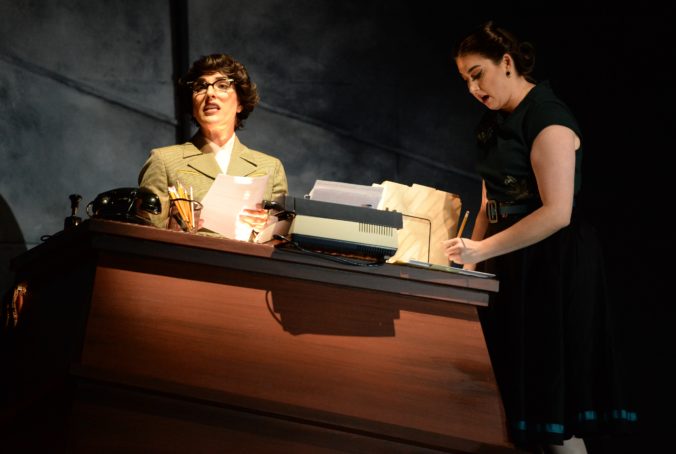 Menotti’s opera had its premiere on March 1, 1950, in Philadelphia. It would go on to win the New York Drama Critic Circle award as the Best Musical Play of 1950. It would also earn Menotti a Pulitzer Prize. The opera takes place in an anonymous European totalitarian state. Menotti dramatized the despair of many immigrants who risked and lost everything.

During and after World War II, many people attempted to flee the hopelessness of their lives in Europe. Newspapers were filled with articles about refugees and immigrants. As an American immigrant with Italian citizenship, Menotti was painfully aware of the immigration bureaucracy, especially after his being labeled an “enemy alien” during WWII. He was inspired to write his opera based on a tragic article from February 12, 1947 in the New York Times:

IMMIGRANT A SUICIDE. WOMAN DENIED ENTRY TO U.S. HANGS HERSELF ON ELLIS ISLAND. Mrs. Sofia Feldy, a 38-year-old Polish immigrant, who was refused admission to the United States by a board of special inquiry at Ellis Island, Febr. 6, committed suicide by hanging at the Ellis Island detention room, the Immigrant and Naturalization Service announced yesterday. Mrs. Feldy was denied admission to the country, after her husband, Antoni Feldy of Chicago, testified that he had divorced her in November, 1940, on grounds of desertion. Mrs. Feldy, who came here January 19 with her daughter, declared she had received no notice of the divorce which her husband claimed he sent to her in Poland. Mr. Feldy agreed to accept his daughter, who was admitted on that basis, but his former wife was excluded by a vote of the board.