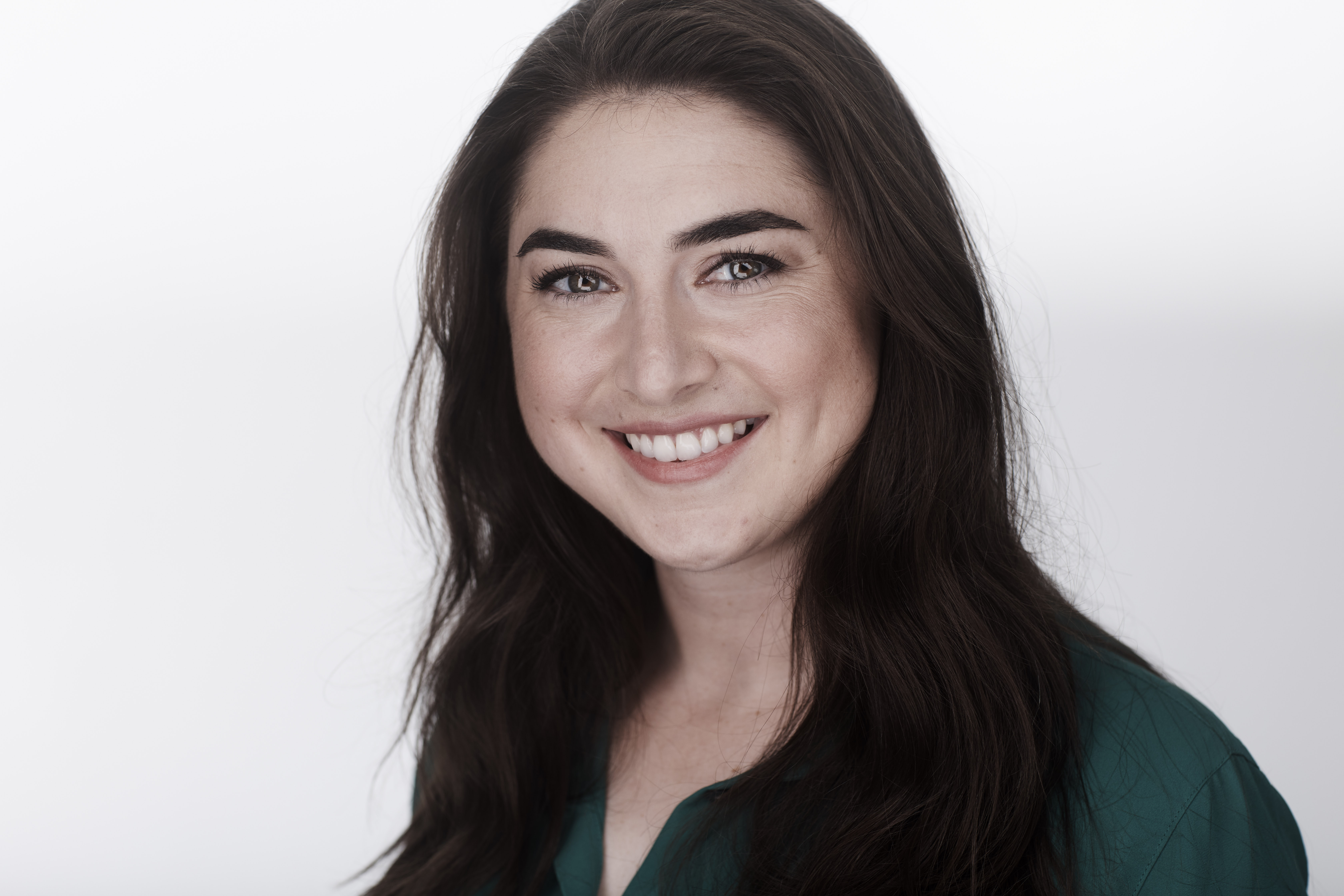 A champion of new and rarely performed works, Dills-DeSurra has appeared in many American operas including Steal a Pencil for Me (Gerald Cohen), professional recording, The Three Feathers (Lori Laitman), Frida Kahlo and the Bravest Girl in the World (Joe Illick), After Life (Tom Cipullo), The Perfect American (Phillip Glass), and Cabildo (Amy Beach).

As an artist with Opera Colorado, Kira has performed Mercédès (Carmen), Rosina (Il barbiere di Siviglia), Flora (La traviata), Gertrude Stein (After Life), and Cherubino (Le nozze di Figaro). She was also featured in touring productions as Stéphano (Roméo et Juliette), and Hansel (Hansel and Gretel). In 2022, Kira recorded the role of Lisette in Opera Colorado’s professional recording of Gerald Cohen’s Steal a Pencil for Me. She will return to Opera Colorado in the 22/23 Season as Lola (Cavalaria Rusticana).

A gifted singing actress with a wide range of repertoire, Dills-DeSurra performed Stéphano in Roméo et Juliette (Lorin Maazel’s Castleton Festival), Diana/Giove in Diana in La Calisto with Opera NEO, Chewy in the world premiere of Hand to Mouth (First Look Sonoma), and an Actress in Sir David McVicar’s production of Elektra (Lyric Opera of Chicago). She is a founding member of Forte Chicago, an all-female opera improv troupe with whom she collaboratively created and starred in four major productions. Dills-DeSurra’s love for comedic roles began with operetta. She has performed many Gilbert and Sullivan roles including The Fairy Queen in Iolanthe, Mabel in The Pirates of Penzance, the title character in Patience, Pitti-Sing in The Mikado, Mad Margaret in Ruddigore, and Casilda in The Gondoliers. Kira also utilizes her skills in musical improvisation and circus arts as part of her storytelling.

Hailing from Petaluma, California, Dills-DeSurra earned both a Master of Music and Artist Diploma from Roosevelt University: Chicago College of Performing Arts and a Bachelor of Music from University of Southern California.