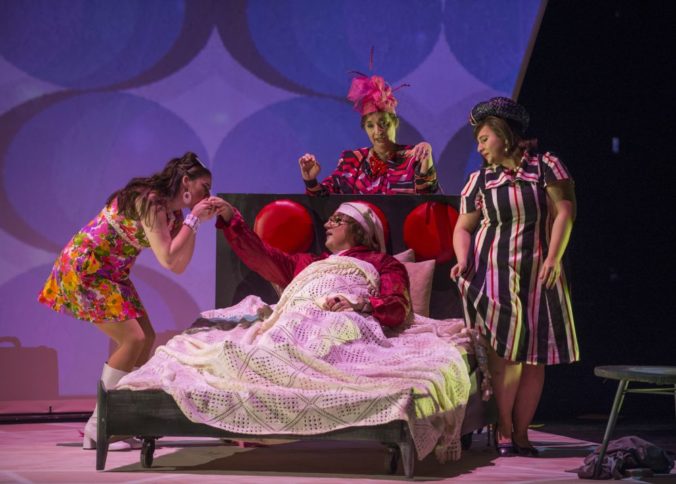 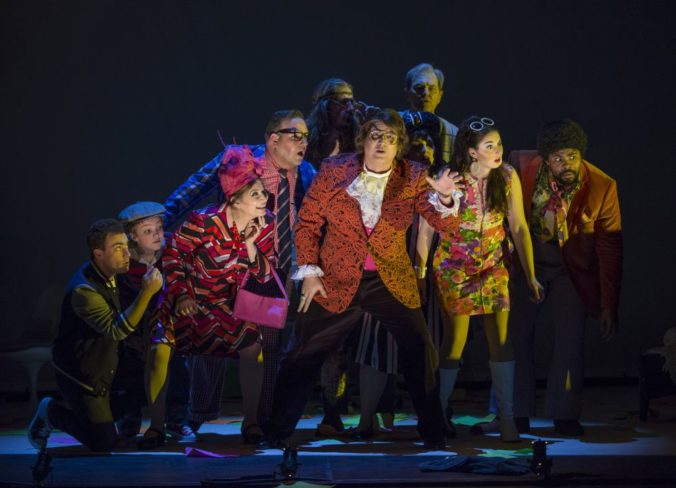 The evening of one act operas begins with Poulenc’s La Voix Humaine, starring acclaimed soprano, Patricia Racette, as Elle in her COT debut. Racette is one of the most renowned and popular sopranos working in opera today, and has been featured on the stages of the greatest opera houses of the world. The second half of the double bill features Giacomo Puccini’s 1918 one act comedy, Gianni Schicchi, considered to be one of the wittiest operas of all time, described by The New York Times as “uproariously funny…so full of life, humor, and ingenious devices.”