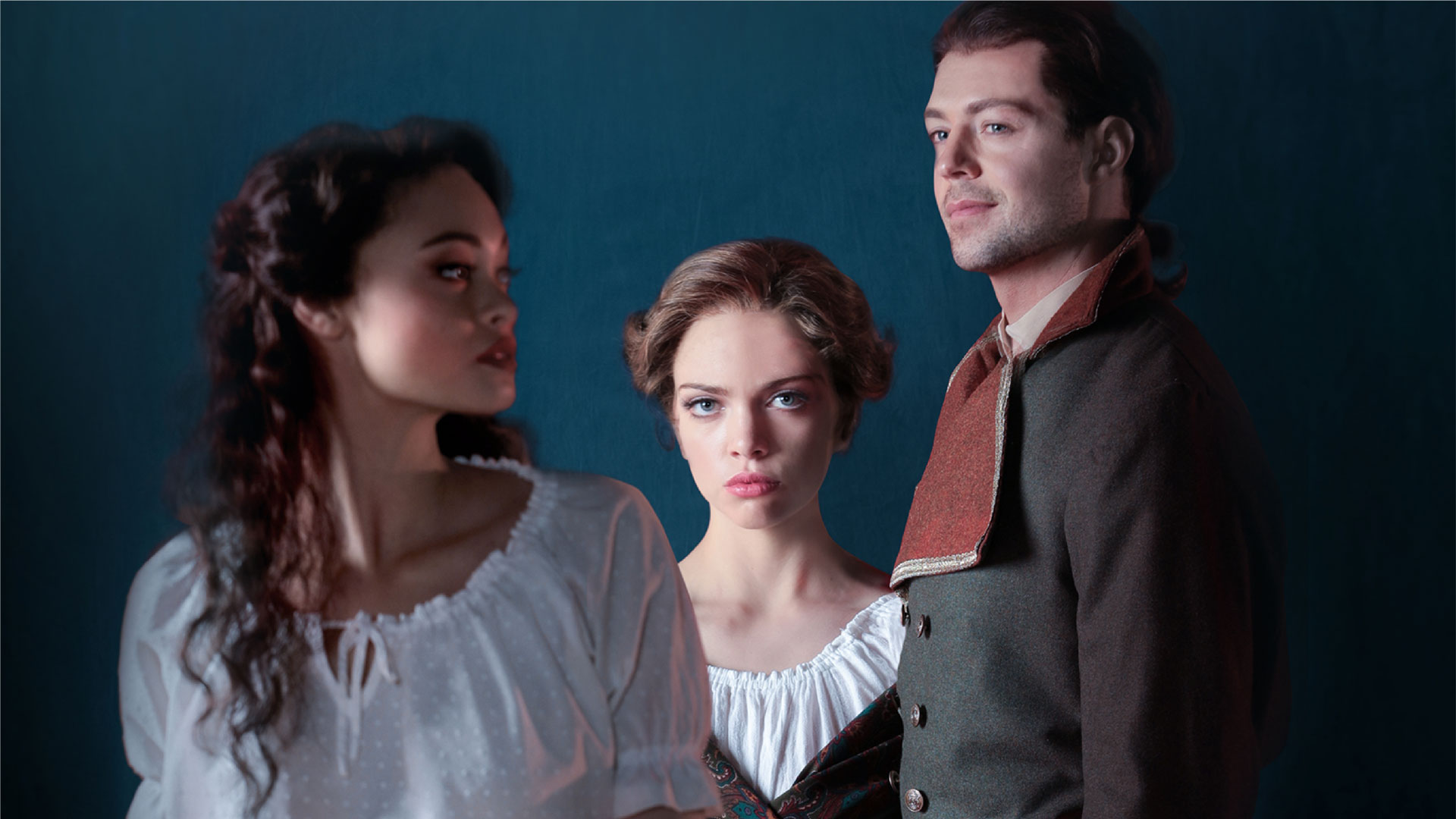 Opera Colorado celebrates its 40th anniversary by presenting Mascagni’s opera as a special one-night-only, semi-staged concert. The tale shines a light on life in an idyllic Sicilian village—a closer look reveals jealousy, betrayal, and secrets lurking beneath the pastoral facade. Rebuked by both the church and her lover, Turiddu, the pious Santuzza must decide whose secrets to keep. What consequences lie ahead for the faithless Turiddu and the adulterous Lola?

Maestro Ari Pelto will lead extraordinary singers alongside the Opera Colorado Orchestra on the stage for this spectacular season kick-off.